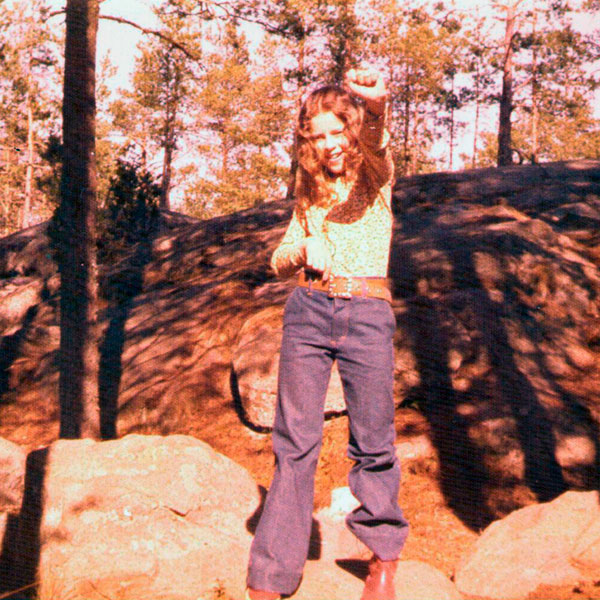 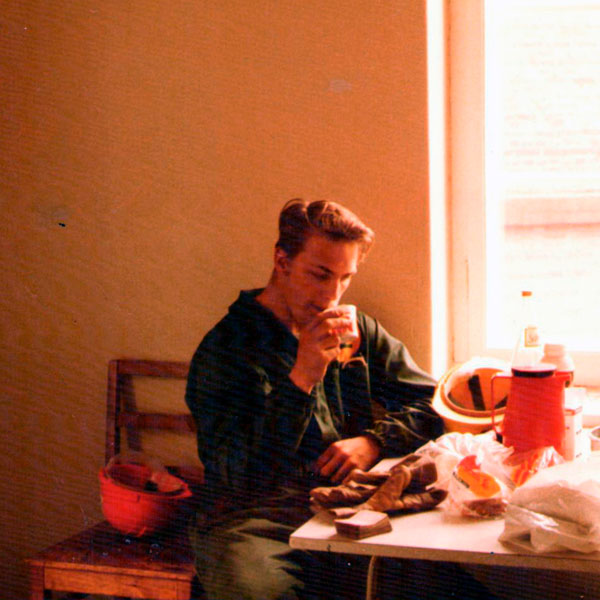 Back in the day, Reija Paakkinen and Mika Hannuniemi were wild young friends united by a passion for coffee. The future was shrouded in mystery for both of them until their shared coffee enthusiasm led to the idea of a coffee and tea shop. From the very outset, their dream was associated with a desire to do things their own way and in particular to roast the coffees themselves. Amid all the hassle, the youngsters still had no idea that they were about to shape Finnish coffee culture.

A roaster before any premises

Their passion began to bear fruit and, first off, they headed for Germany to a roaster factory to make purchases, before they even had premises.  Less than a year went by from the idea for a coffee store to the day the first roaster landed in Tampere.

They needed to learn, to be persistent and be adventurous – and not least a pioneering spirit. It was the early 1990s, and Finnish coffee culture was mainly supermarket coffee in 500 g packs. Coffee started to be roasted on the new 5 kilo Probat roaster on the store’s premises on Verkatehtaankatu in 1990.

An unshaken faith in specialty coffee

Mokkamestarit’s belief in the demand for special coffee was unwavering. The products gradually became familiar to consumers and news of our enthusiastic roasting factory entrepreneurs spread beyond the boundaries of Pirkanmaa. The company launched wholesale sales and the roasting factory moved to separate premises. The first premises were found in 1992 on Pohjolankatu, but already by 1995 we had moved to Pienteollisuustalo on Yliopistonkatu. At the same time, we bought a bigger roaster, the Probat G22 v-46. 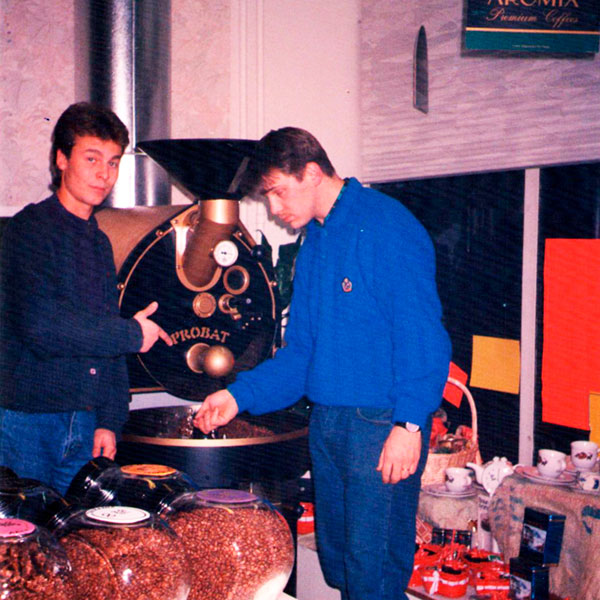 The company’s genuine enthusiasm for coffee has only increased. The present roasting factory, production and training premises are located in the pleasant Teivo Business Park, where we use brand-new equipment.

Own coffee shops and tea brand

Having lived through a variety of phases and made coffee history, the company is still passionate about its business: Mokkamestarit now offers its customers an exceptionally broad and diverse range of coffees. Our own coffee stores, the Teetaikurit tea brand, and continuous development of products and packs are also an important part of our work.

On the crest of the coffee business wave

New methods and evolving equipment in the coffee sector bring extra motivation and inspiration for enhancing our skills. That’s why new dimensions and flavours continue to be extracted from the coffee bean.

It’s fantastic working with a product that Finns adore! 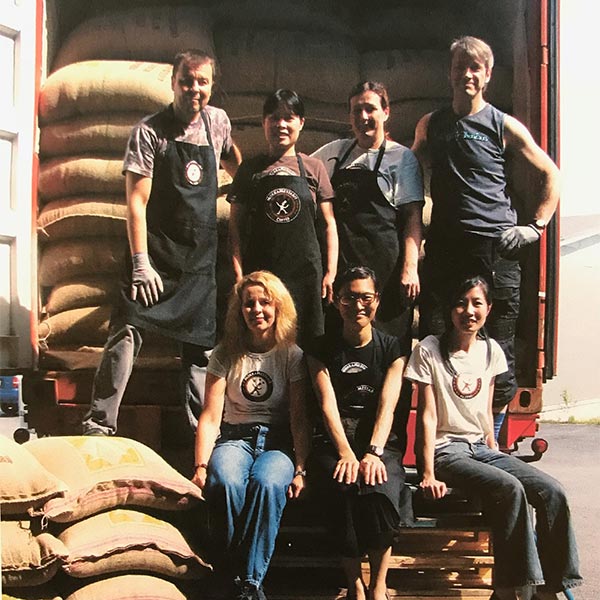 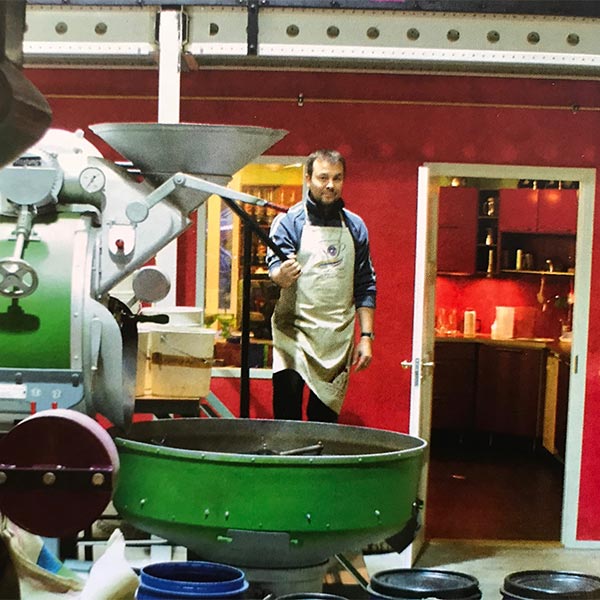